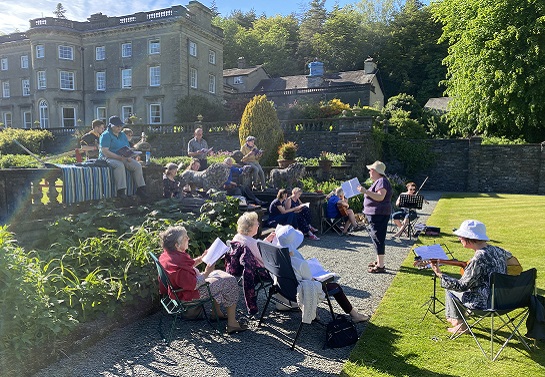 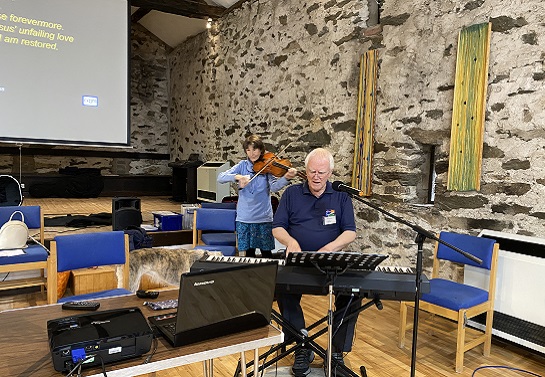 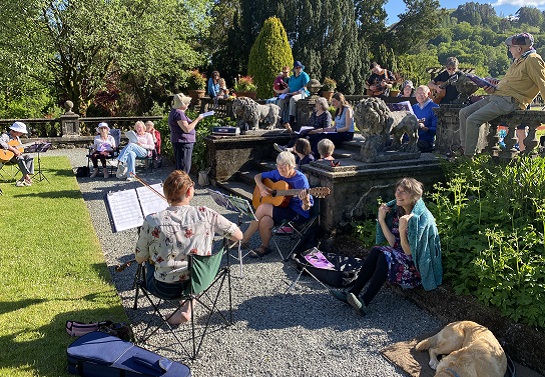 Come away with us and enjoy spending a week in Cumbria, led by Roger Jones and the team at Christian Music Ministries. You can expect great teaching, music making (learning Roger’s revised edition of his musical Saints Alive!), praise evenings and more. You’ll have free time to explore the beautiful Lake District, but ultimately, we hope it to be a spiritually rich yet restful week.

Roger trained at the Birmingham School of Music and 16 years spent teaching music. He began composing to involve as many as possible in music-making, telling bible stories and Christian truths in a fun and accessible way. In 1984 Roger became involved in full-time Christian Music. He now writes and performs musicals and directs Christian Music Ministries who publish his material. A full list of all the musicals Roger has written and performed in the UK and worldwide can be found on his website. 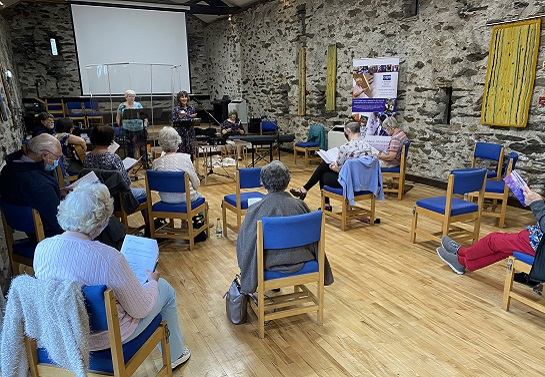 Why not treat someone special? Gift Vouchers make an ideal gift and they are available for use in our Tea Shop and towards accommodation.
To order a voucher please call: 015394 30830 or send an email

Never miss a thing, sign up to receive our latest news and special offers

To make a booking